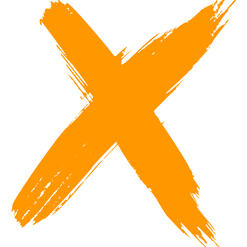 The semi-secret moonshot factory with a mission to create radical new technologies to accelerate the FinMango mission. Read the press release.

Mango X is a diverse group of volunteers who build and launch technologies that aim to improve the lives of millions, even billions, of people. Our goal: 10x impact on the financial exclusion problem, not just 10% improvement.

Currently building a FIRE (Financial Independence, Retire Early) platform to be scaled across the United States and eventually the world in high schools.

At mango X, we’re trying to build a “moonshot factory," a place where the processes and culture make it easier for passionate volunteers to make radical breakthroughs at limited time capacity—repeatedly for financial inclusion.

At mango X, We take moonshots: far-out, crazy sounding ideas that could one day make the world a radically better place financially. There’s no step-by-step manual for what we do, but there are some guidelines that help us improve our odds: 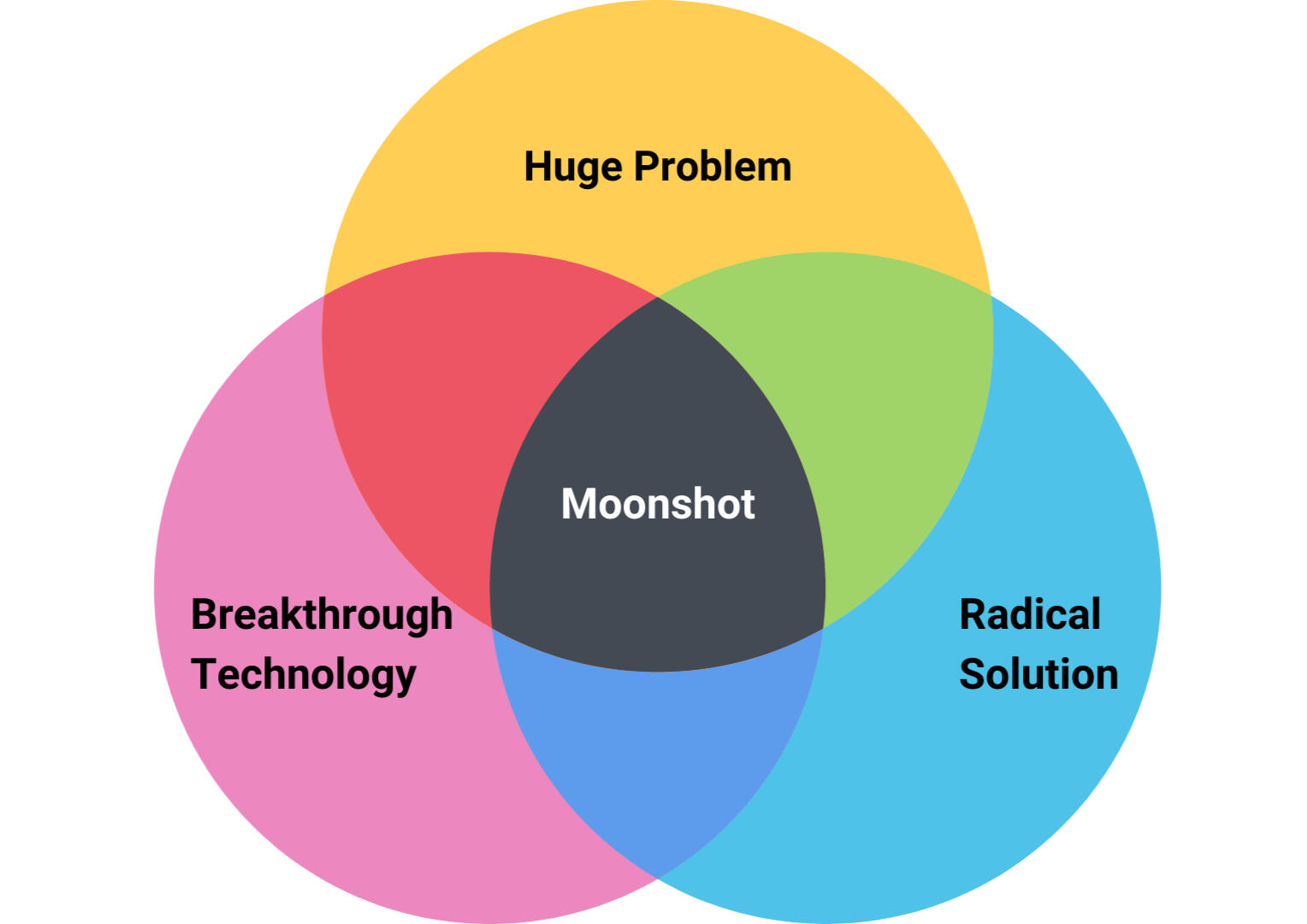 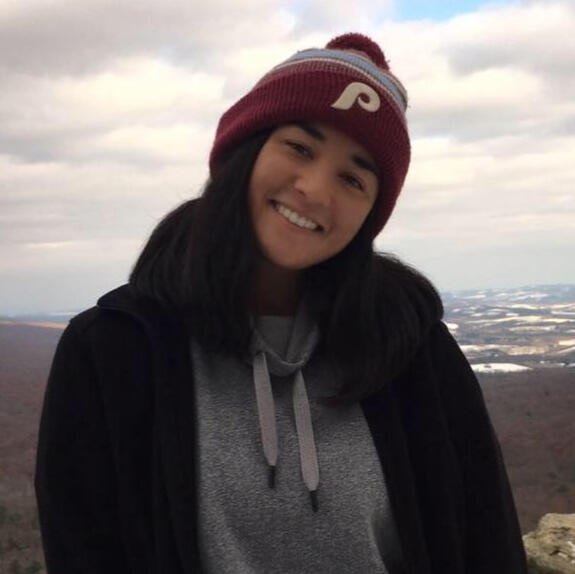 I have always been interested in technology and engineering from a young age, and this love was cultivated during my FIRST Robotics days. Through my high school experiences doing robotics, I gained skills in Java programming, mechanical design, and teamwork. To make a meaningful career out of this love, I majored in Computer Science & Engineering and Management (dual-degree in engineering and business) at Bucknell University. After graduating from Bucknell in December 2020, I started my career as a software developer interested in pursuing projects that make an impact and help others in the areas of engineering, development, design, and data science. Outside my tech career, I love being active, running, hiking, playing the piano, lacrosse, and following all Philadelphia sports teams and sports analytics in general. [ Can edit this more later haha ]

I'm a small business owner that's passionate about financial literacy as a means for people to take greater control over their lives and reach a higher level of freedom and resilience. Some of my favorite things to do are travel, play basketball, and hike. 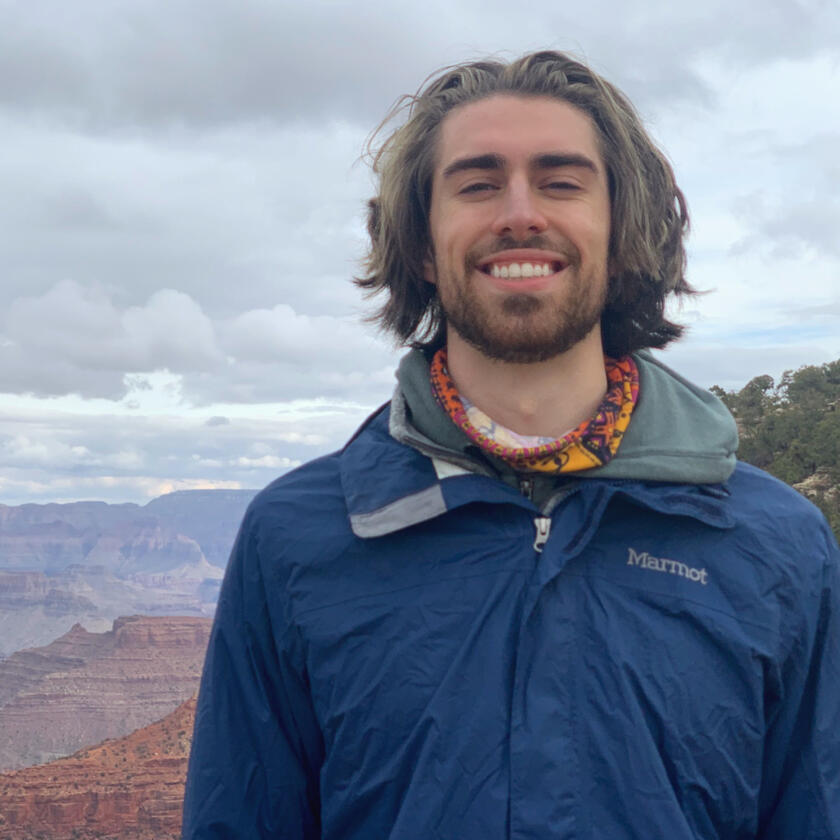 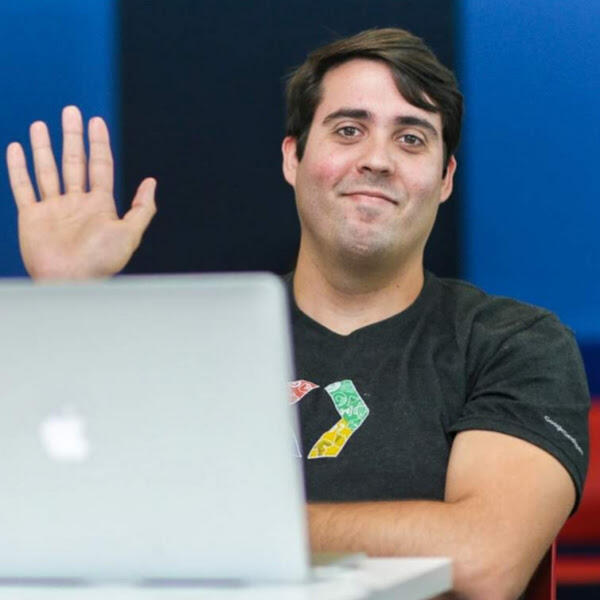 Engineer at Google, passionate about financial and technological literacy as the foundation for wellbeing.

Hi! I'm Jack Enkema and I'm so excited to be joining the FinMango team. I'm from Indianapolis, IN and just recently learned about FinMango through a friend (and fellow Mango-er) Katherine Lordi, and cannot wait to contribute to the company's mission.

I'm very passionate about helping others, as well as personal finance. I graduated in 2020 from Bucknell with a Mechanical Engineering degree and started my career on the emissions side of the automotive world.

Outside of work I love to fly-fish and be outdoors/active. Looking forward to a fun and productive time with all the Mangos! 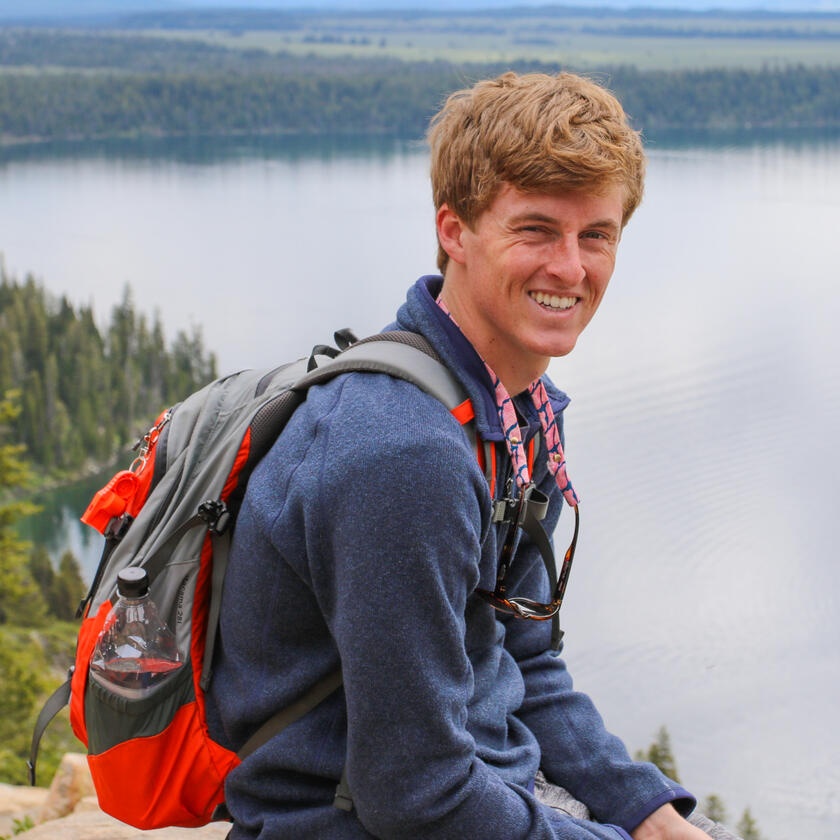 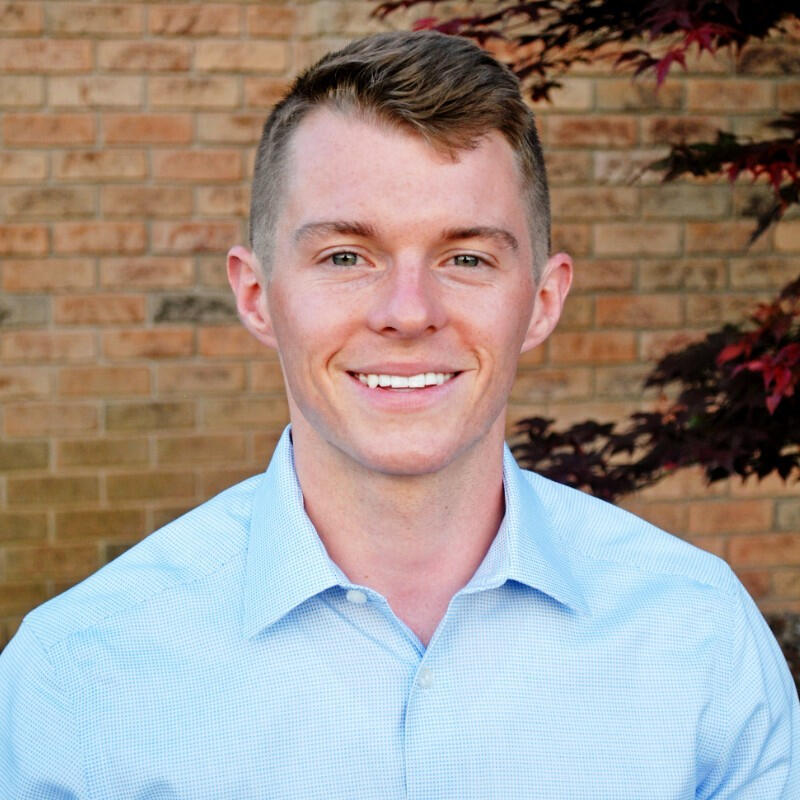 Ryan Bayonnet is a Certified Financial Planner® and founder of Hyland Financial Planning, a Fee-Only, Registered Investment Advisory firm in Akron, Ohio. Ryan founded Hyland to empower professionals and families to discover and reach their life goals while building a stable financial future. Through years of education and industry experience, he has acquired in-depth expertise in many areas of wealth management, specifically in retirement planning, tax planning, and investment management. He is a graduate of both the University of Akron and the Ohio State University and his work as a financial advisor has been cited in numerous news organizations including the Wall Street Journal, the New York Times, the Washington Post, and many more.

I am currently an assistant professor of finance at Kent State University. I received my Ph.D in finance from the University of Alabama in 2014. I greatly enjoy teaching and interacting with students, and I especially value creating new financial perspectives for students new to the subject. My research interests are in the areas of corporate finance and investments. In particular, much of my research focus has been on corporate governance, executive compensation, innovation, corporate social responsibility, and political contributions. In my free time I enjoy spending time with my wife and two daughters. I also enjoy biking and running in the Cuyahoga Valley National Park. 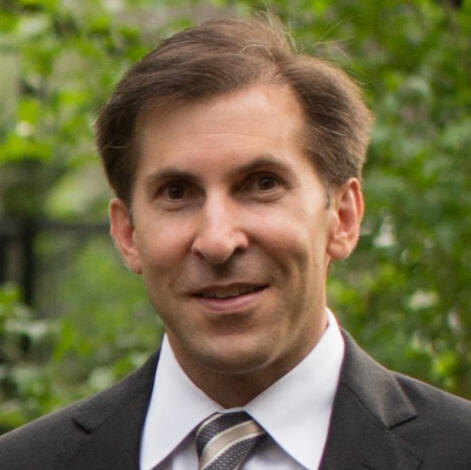 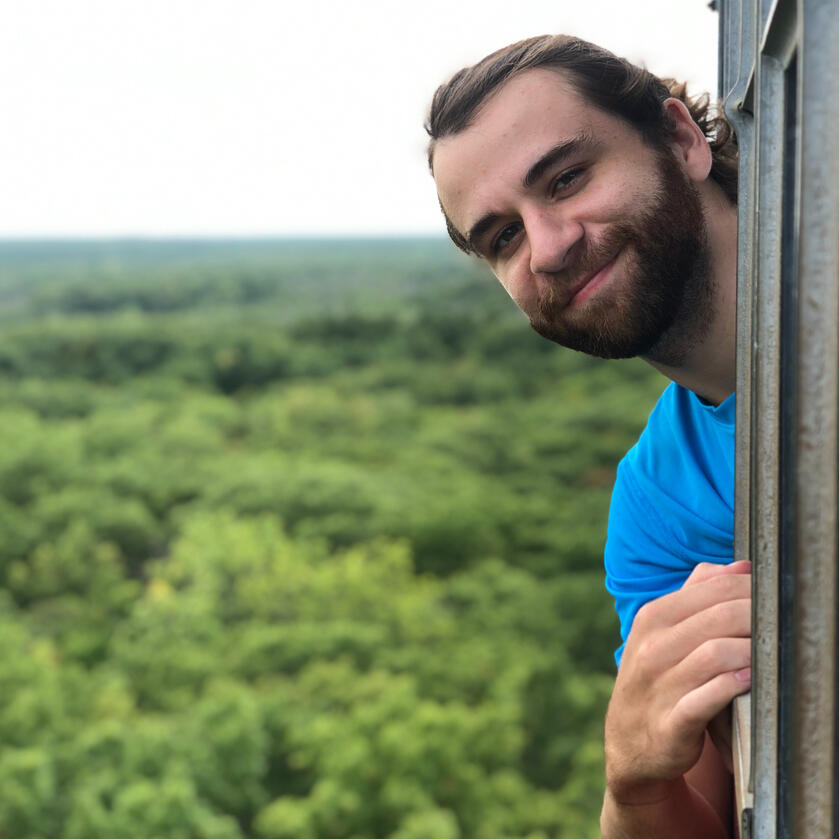 Since graduating from MIT (‘86 BS+MS Computer Engineering, ‘85 BS Journalism), Bill has been wrapped up in data. He arrived at Oracle in time to help usher in SQL for transaction processing, eventually moved on to analytics once there was enough data to analyze, and then with more data and processing power, into machine learning. There’s historical detail at https://www.linkedin.com/in/billmaimone, but his main interest now is in making the world a better place. Hobbies: gardening, beekeeping, triathlon, biotech venture capital

I am born and raised in Cleveland, Ohio. I went to Ohio University where I majored in accounting. I am now a CPA working at BDO USA, LLP. I enjoy spending time with family, staying active, and reading about financial literacy. 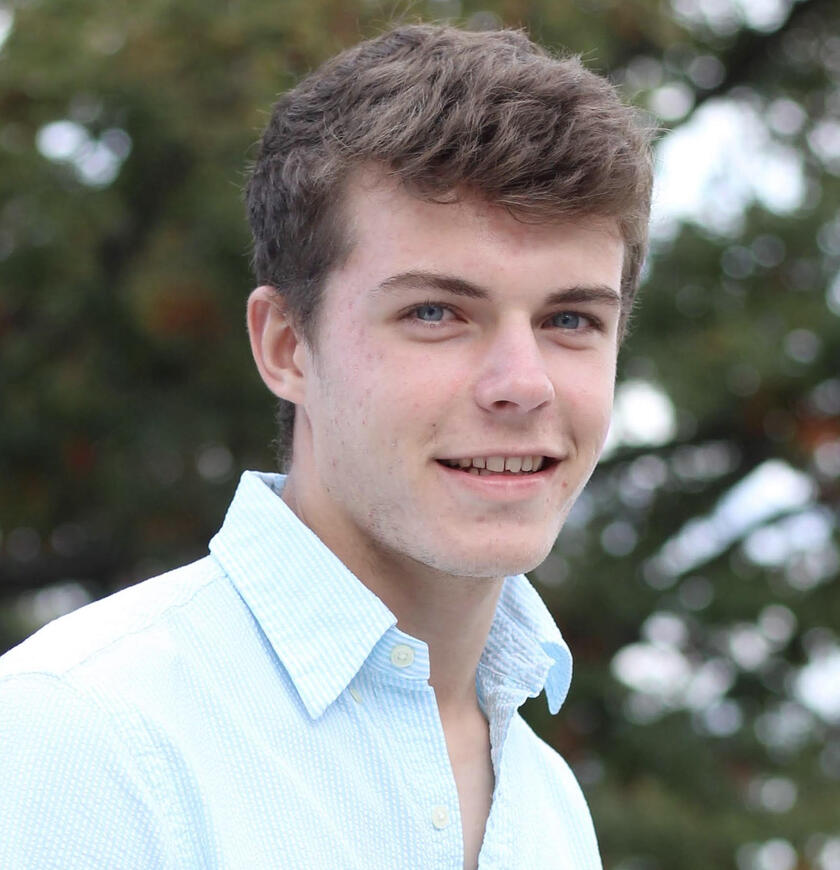 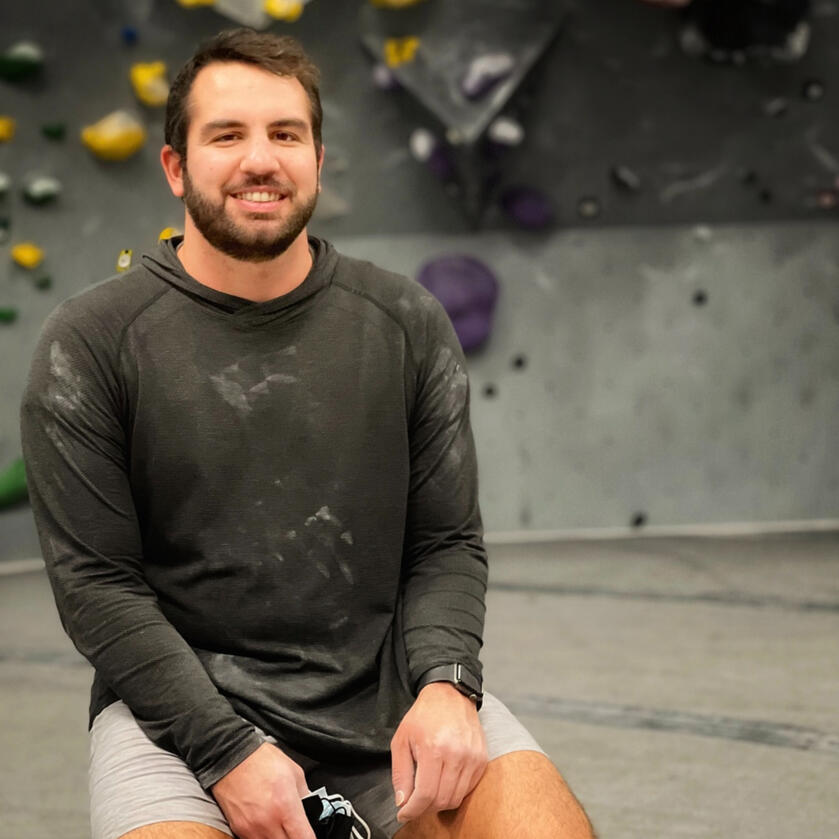 👋 Hi! I’m Scott, the founder of FinMango, an organization on a mission is to revolutionize financial literacy and make it universally accessible and useful. My story began with a 2014 class discussion at Kent State University. At the time, it was just that. An idea inspired by two professors. Ideas often come and go, but I knew this one was different. I knew it could be something more. Something much bigger.

Five years later, my humanitarian work has received international recognition in dozens of media articles, including Google.org, CNN, The New York Times, NBC, The Daily Beast, and TIME Magazine. I can also be found on TED.com as a 2x TEDx speaker in countries I don't speak the language in (Portuguese/French) and have spoken to over 100 high schools, universities, and conferences.

I'm a steward of the earth and a champion for the poor. Currently co-authoring a children’s book about marine life and the effects of pollution and I like to relax with tennis, yoga, basketball, hiking, & kayaking. 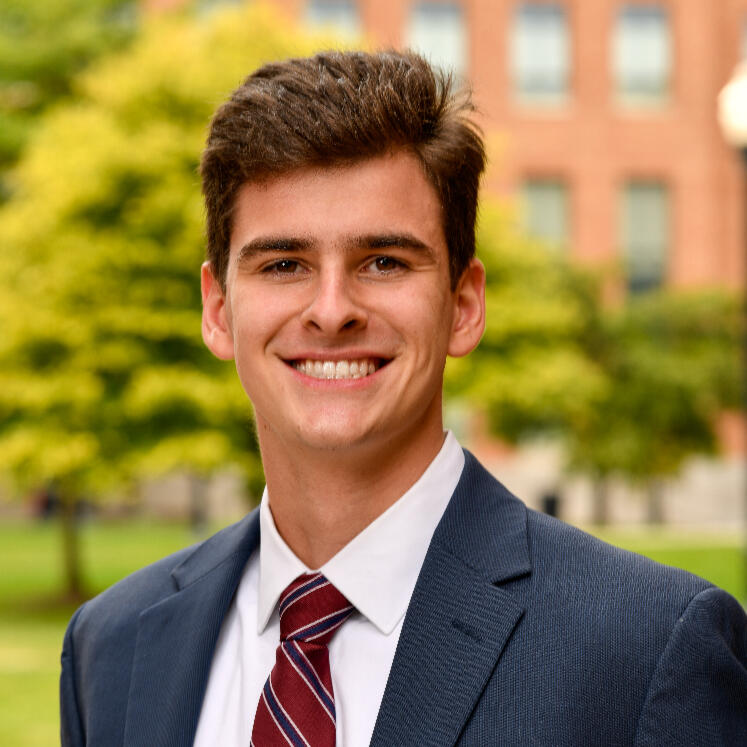 Born in Germany, raised in Charlottesville, Virginia, I am an entrepreneurial-minded commerce major at the University of Virginia, with a passion for helping others and creating an impact on the world!

Patrick is a rising sophomore at the University of Virginia studying Computer Science and on the Pre-Commerce track. He's passionate about leveraging emerging technologies to empower disenfranchised communities and create a more sustainable and equitable world. In his free time, he enjoys drinking boba, volunteering, and watching the Washington Wizards lose basketball games. 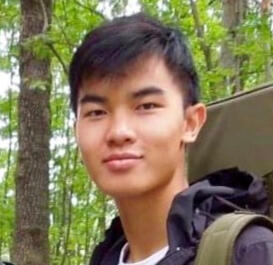 Have a Moonshot idea? Tell us about it.